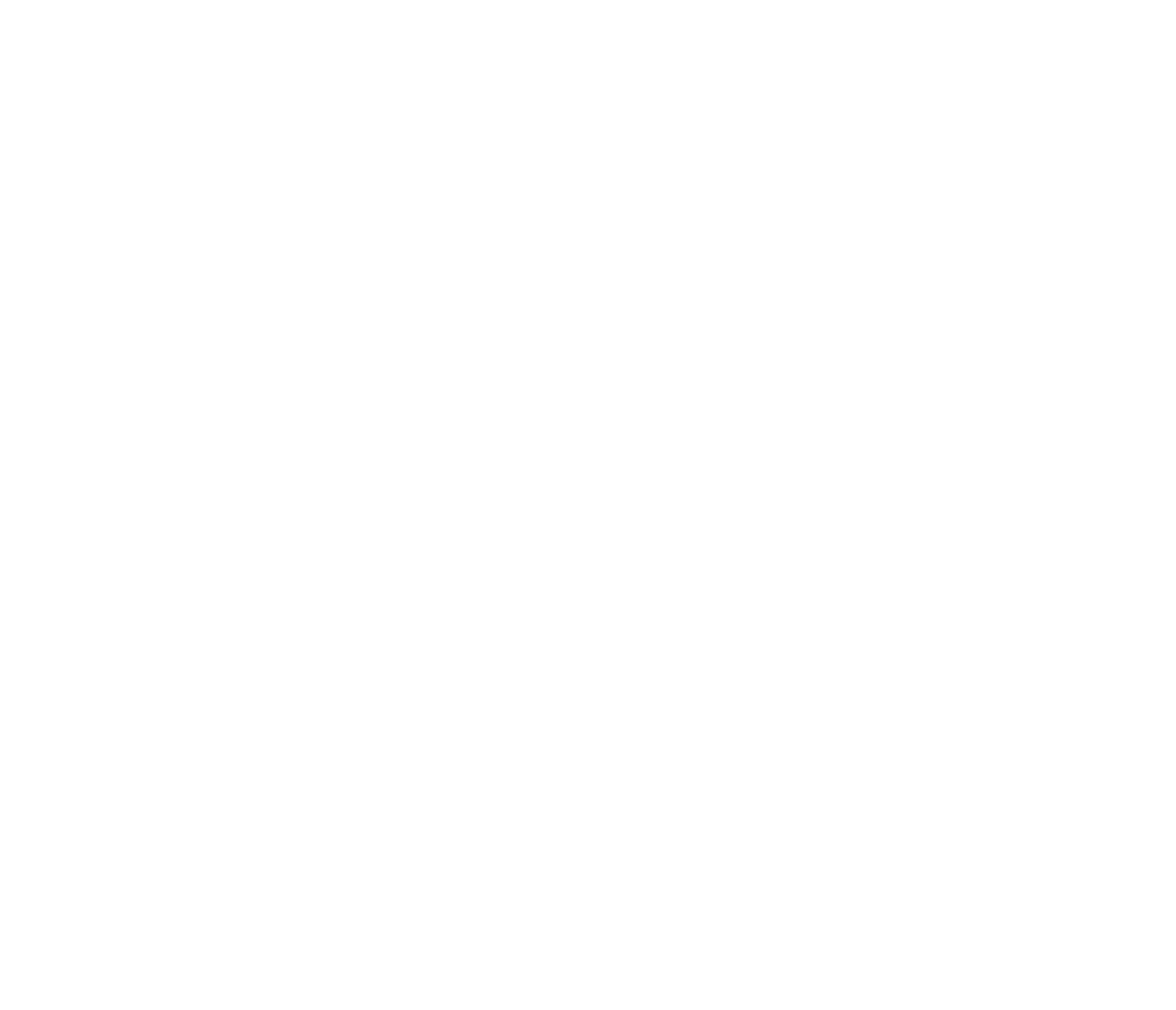 Do you want to go back to the future? C2H4 brings the future of the past to the present. It sees the world through the spectrum of the 80s and 90s and how they imagined the future. The name takes its inspiration from the chemical formula for ethylene – a type of carbon from which all life on earth originates. C2H4 takes elements to create something new. Launched in 2014 by Chinese designer Yixi Chen, C2H4 has forged a name for itself within the world of futuristic fashion with highly conceptualised campaigns.